By bdavis September 6, 2016 Uncategorized No Comments
0 0

In the Women & Juniors division, thirteen year old Zachary Niles took the first Scratch race over Pista Elite teammate Doreen Papajcik. Then, it was Kristen Keyes who won the second Tempo Race. Niles came back however, and after a back-and-forth battle with Keyes, Niles took the 3rd Scratch race and won the omnium over Keyes, 17-13. Amanda Schmidt finished 3rd with 10 points.

The 3/4/5 division was a battle between Pista Elite members Sam Rideout and Brian Budd. Budd, who is coming off a recent injury, took the first two races, a scratch and tempo, to take the early lead. Although Rideout won the 3rd race, Budd’s second place finish gave him the points, 19-17. Josh Schmidt finished 3rd with 8 points.

The 1/2/3 race was dominated early by Joe Nieto, who took the first two races. Nieto finished second in the final Points race, but that was more than enough to win with 19 points. Chris Stanluis made an incredible comeback; after two rough races, he won the points race to finish 2nd with 10 points, and the victory gave him the tie-breaker over 3rd place Chris Fischer.

Join us for our final race: the NEOCycle Night of Thunder, on Friday Night, September 9th, starting at 8:30 P.M. Join us for race action under the lights, live band, and great food! 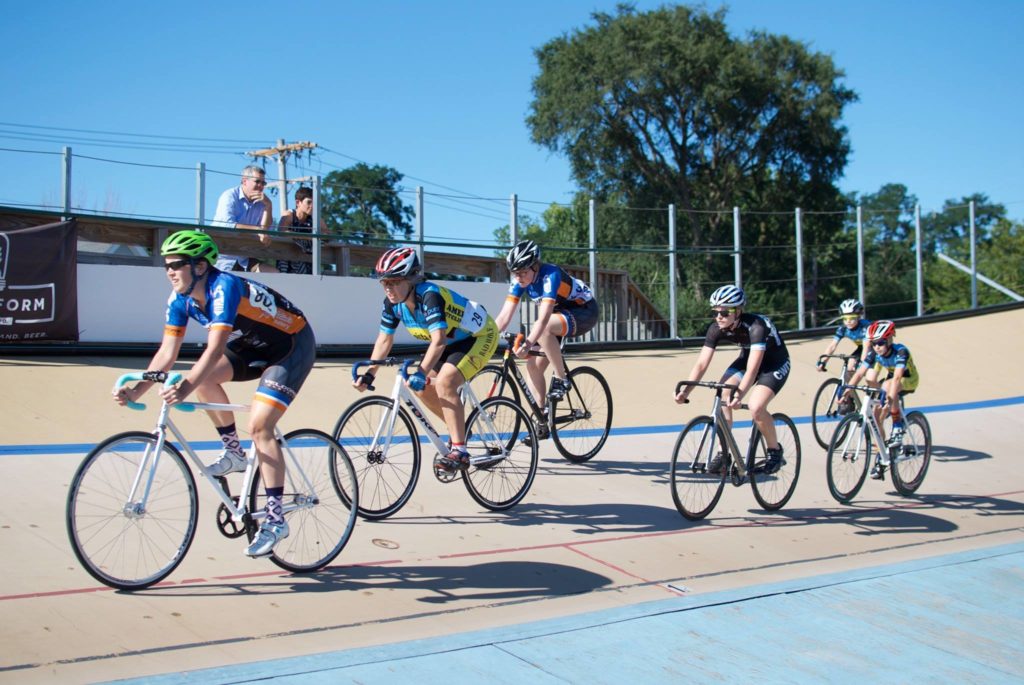 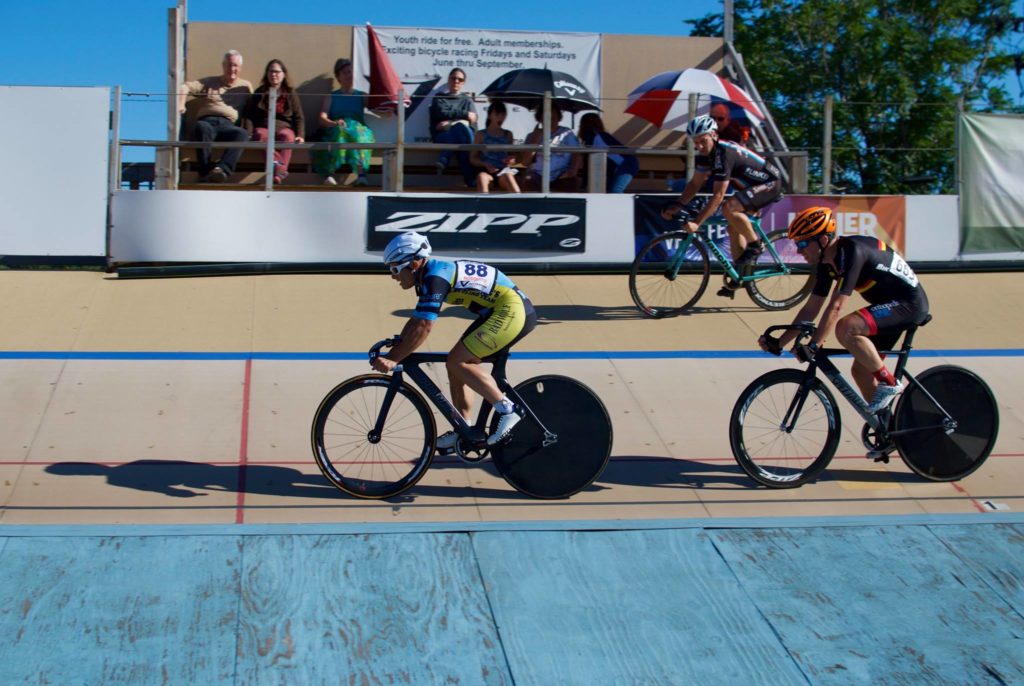 Results for State Track Championship
Get your Cleveland Velodrome Membership Today! Sign Up