The Cleveland Velodrome capped off its racing series with the NEOCycle Night of Thunder last Friday night, and it was an electric one. Results are available here.

The women’s division was won by Kristen Keyes of Snakebite Racing, who took the first two races in a landslide victory. She defeated Doreen Papajcik of Pista Elite in those races. In the final race, Amanda Schmidt, Keyes’ teammate, won the race while Keyes finished second. Keyes won the omnium with 19 points to Schmidt’s 13, followed by Papajcik at 13 as well.

Brian Budd of PistaElite dominated the Men’s 4/5 category, winning all three races and scoring a perfect 21 points. He paced well and edged out teammate Sam Rideout, who took second in the tempo race and final scratch race. Rideout scored 13 points, edging out Quinn Fedor of Canada, who finished 3rd with 8 points.

The Men’s ¾ division featured a lot of parity and close calls at the finish. In the first race, a Miss & Out, John Cline edged out Jay Ganser to take the victory. However, it would be Ganser to win race number 2, an even-matched scratch race over Eric Gibb and Cline. The final points race was taken by Grant Gillilan, who edged out Ganser for that crown. However, Ganser’s consistent performance on the night was enough to net him the victory with 17 points, with Gillilan and Cline finishing behind with 10 points each.

Men’s 1/2/3 races always feature the fastest riders and most intense action, and NEOCycle’s field was no different. In a 10-man field, Detroit native Martin Vecchio edged out Paul Martin for the first Miss & Out race. Vecchio continued to race well, again defeating Martin in the second scratch race. The final race was a back and forth 50 lap points race, and once again it was Vecchio who came out victorius, defeating Jack McCann. Vecchio won the night with 21 points to Martin’s 13, while McCann finished third with 7 points.

Thank you all for an incredible night and season! We hope to see you in our 2017 race series! Remember, the Cleveland Velodrome is open until October 31st. 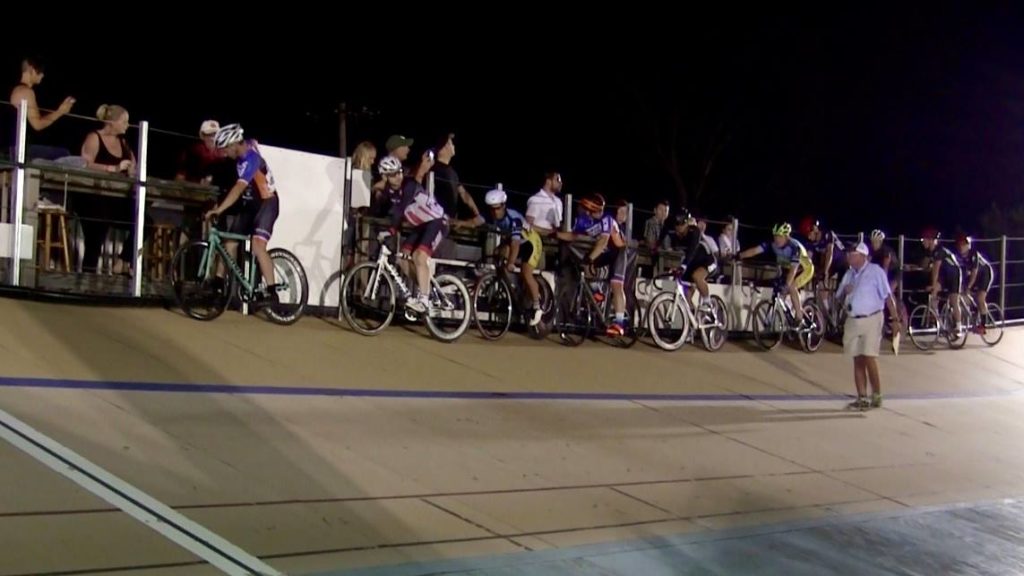 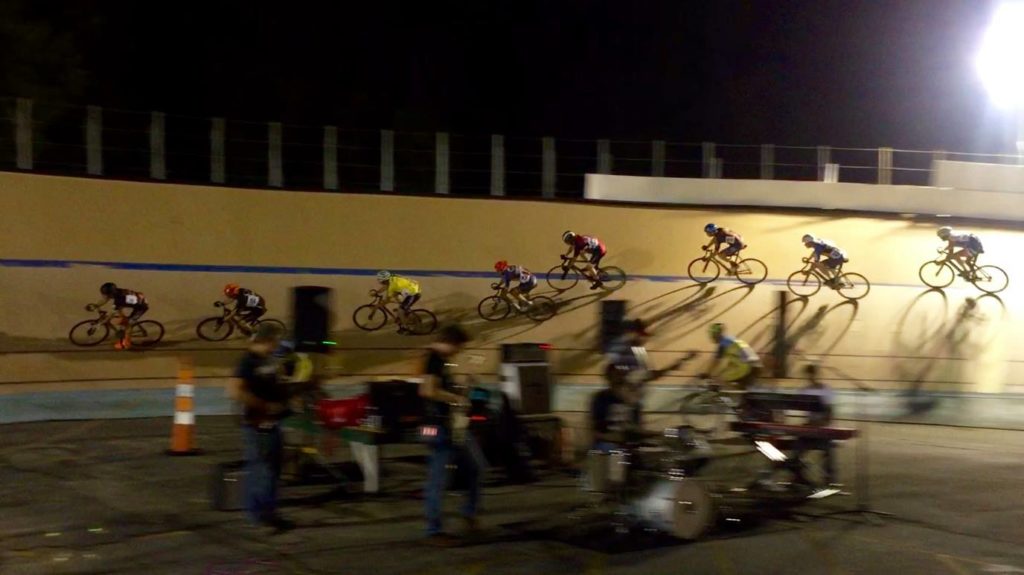 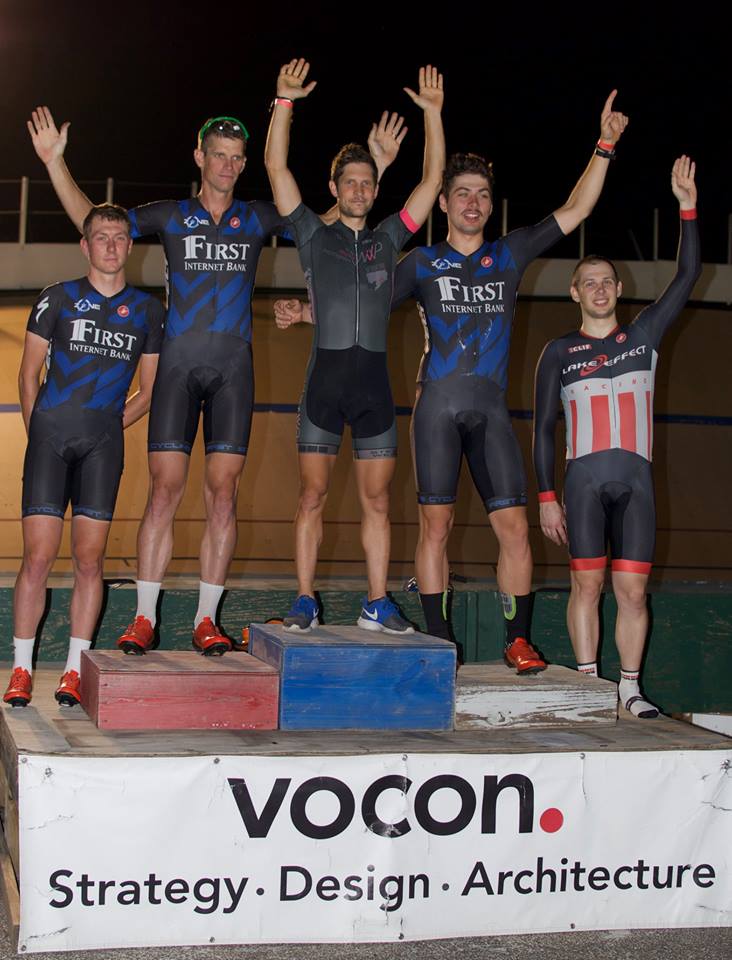 Results for Vocon Race Series #9
Get your Cleveland Velodrome Membership Today! Sign Up