Another exciting race night for the Vocon Race Series. Results are available here

There was exciting race action at the Cleveland Velodrome on Friday. The sixth edition of the Vocon Race Series, presented by Summit Freewheelers, ended with four new champions.

New racer Megan Bair took the victory in the first two races of the Women & Juniors category, edging out Jenna Nicolas of Philadelphia in each race. Bair would finish 3rd in the final scratch race, but took the Omnium victory over Nicolas, 17-15. Thirteen year old Zachary Niles finished 3rd overall with 10 points after winning the final race.

It was a back and forth competition between Louis Russo and Grant Gillian for the category 4/5 crown. Russo’s early sprints took the lead in the Tempo race. However, it was Gillian that finished on top during race two, winning the scratch race. In the final scratch race, Russo scored some payback, defeating Gillian and winning the Omnium by a score of 19-17. Josh Schmidt placed 3rd with 7 points.

Mark Bischof came out red hot in the category 3/4 race. He won the opening Miss & Out race, also known as an elimination race, by a wide margin over Clayton Travis. Race two would prove to be much tougher, as 5 of the 6 riders in the category all sprinted the final lap. However, it was Bischof again, edging the whole field and growing his lead over Travis and, Chris Stanluis and Samuel Wantworth. Bischof only took 3rd in a very short scratch race, but increased his score to 17 points, more than enough to defeat Stanluis (2nd) and Travis (3rd), who each had 12 points.

Bill Neidinger once again dominated the 1/2/3 category, winning all 3 races and scoring the maximum of 21 points. The battle for second place was not close either, as Paul Martin took second in all three races, scoring 15 points. Thomas Dominic finished 3rd with 8 points. 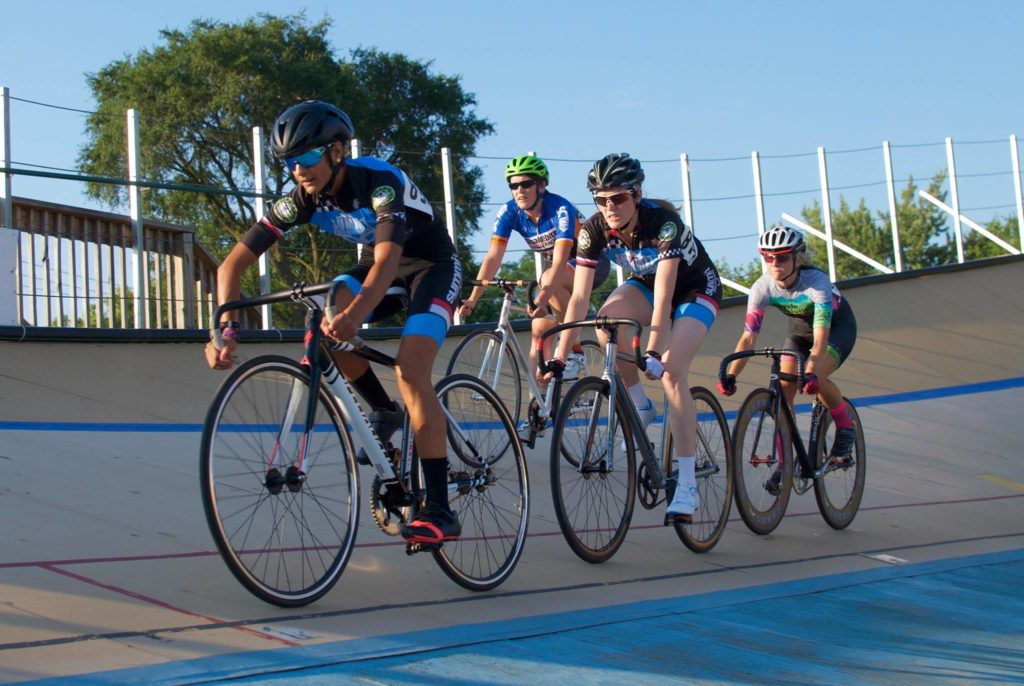 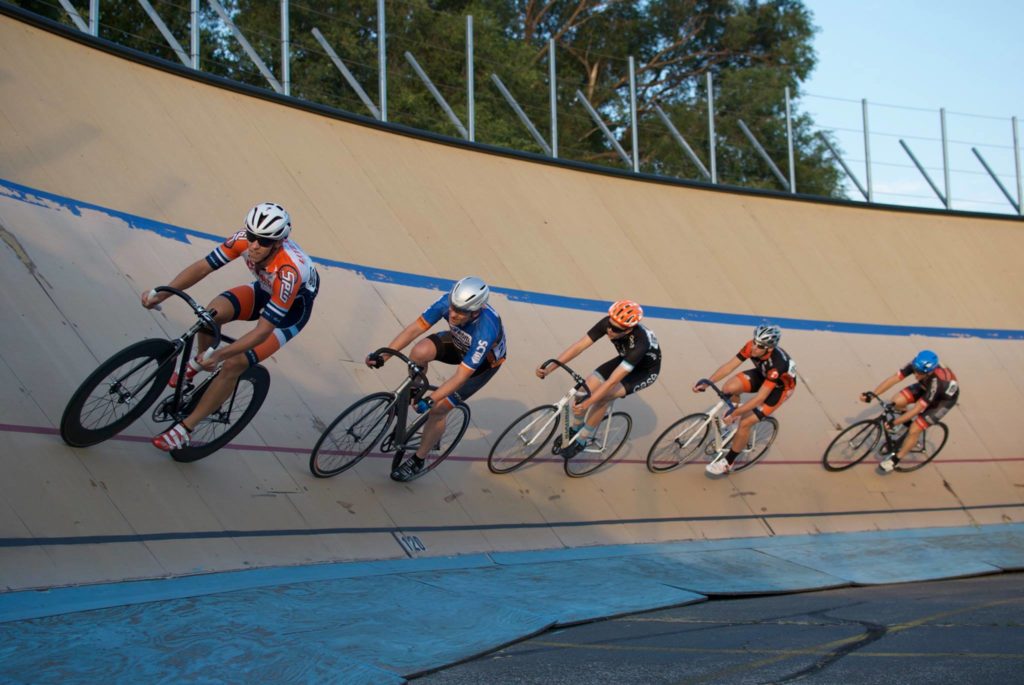 Results for Vocon Race Series #5
Get your Cleveland Velodrome Membership Today! Sign Up